BHW’s mobile application for The Habit Burger Grill recently surpassed a huge milestone - it now has more than 1 million downloads! Let’s take a look back and unpack what made this app so successful. We’ll look at the business factors that influenced our design and development considerations from the beginning, and how those considerations were carefully materialized in the features we built. 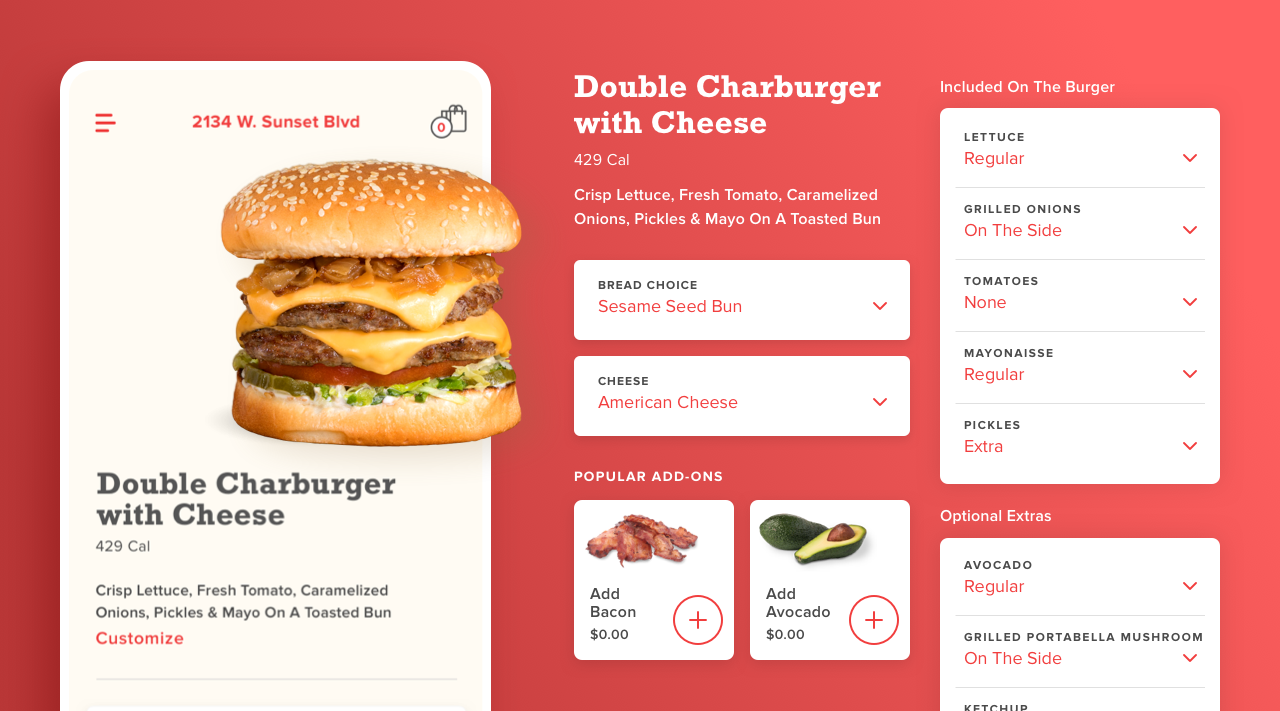 We have worked with Habit for around three years. For those unfamiliar with the restaurant industry, Habit’s CIO Mike Repetti put the app’s performance into context:

As an app tailored for usage by the general public, this project required that BHW incorporate a wide range of considerations into the design and development processes. The app had to be accessible to users of all kinds of demographics, since The Habit Burger is a popular fast-casual chain that serves customers at 275 locations in 13 states and internationally. Additionally, this app had to be comfortable for users with varying familiarity with technology. We put an incredible amount of effort into making sure that the app could easily guide first-time users while also being accommodating to power users. 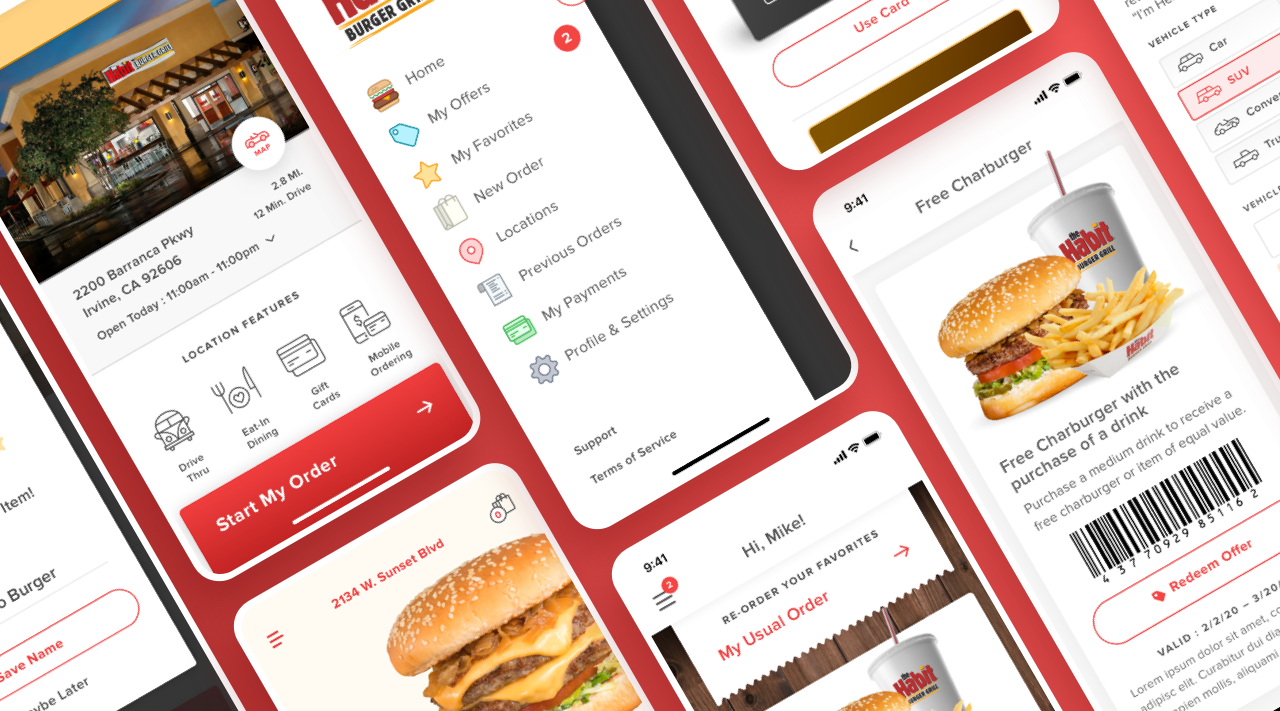 We attribute this high rating to a number of key considerations that we built into this app from the beginning. We focused particularly on things like ease of first-time use, rapid re-ordering for return users, and thoughtful permissions requests and privacy considerations. We also prioritized ease of item customization so that every customer could tailor their order exactly how they wanted it. 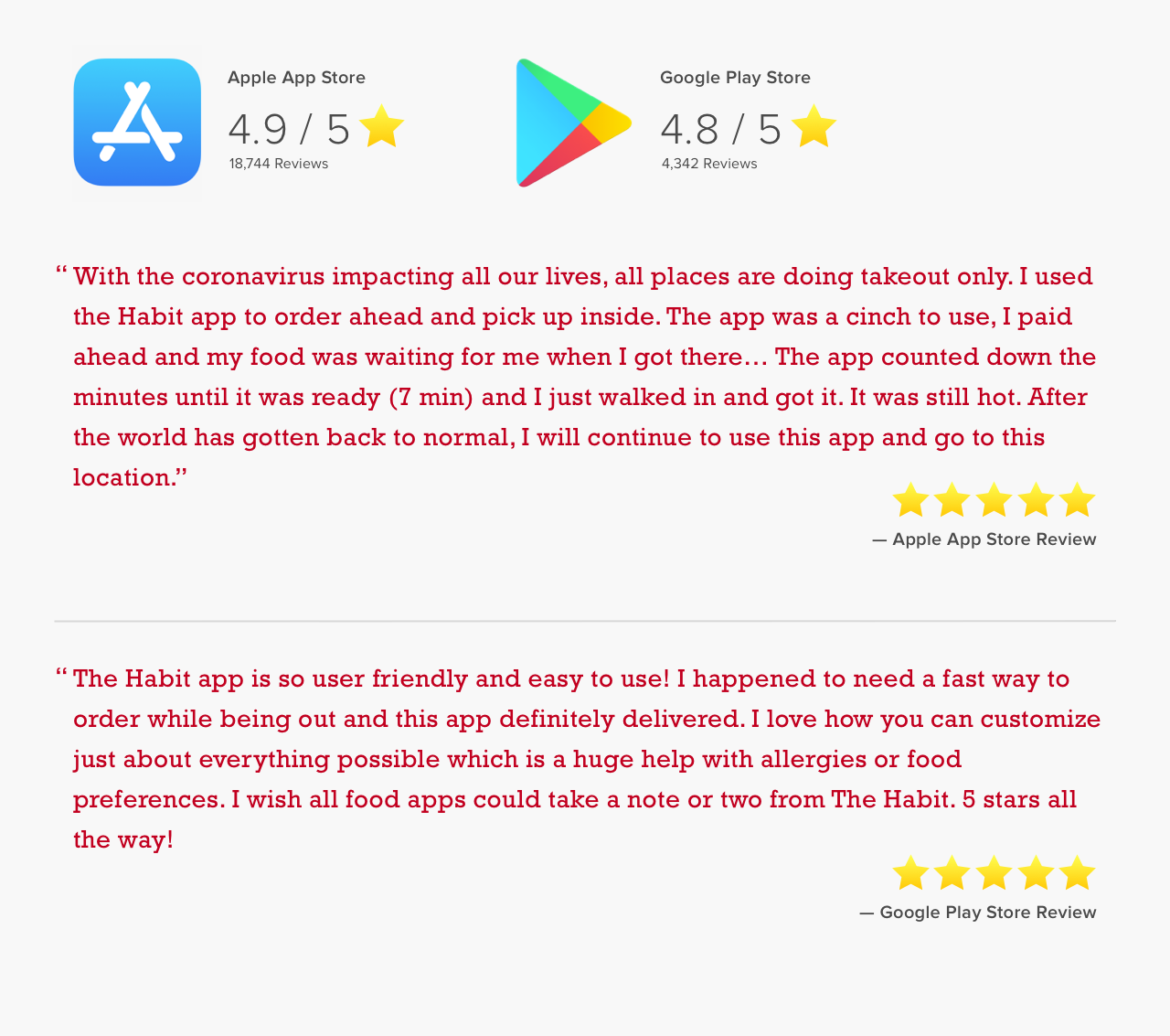 Overall, we paid an extreme attention to detail and to removing any possible rough edges from the app. We designed cohesive systems to catch and fulfill every type of ordering flow we could think of. For example, we even made it possible to change the store you order from, but keep the items in your order and its customizations. Because of this, the Habit app is not limited from things like switching locations. 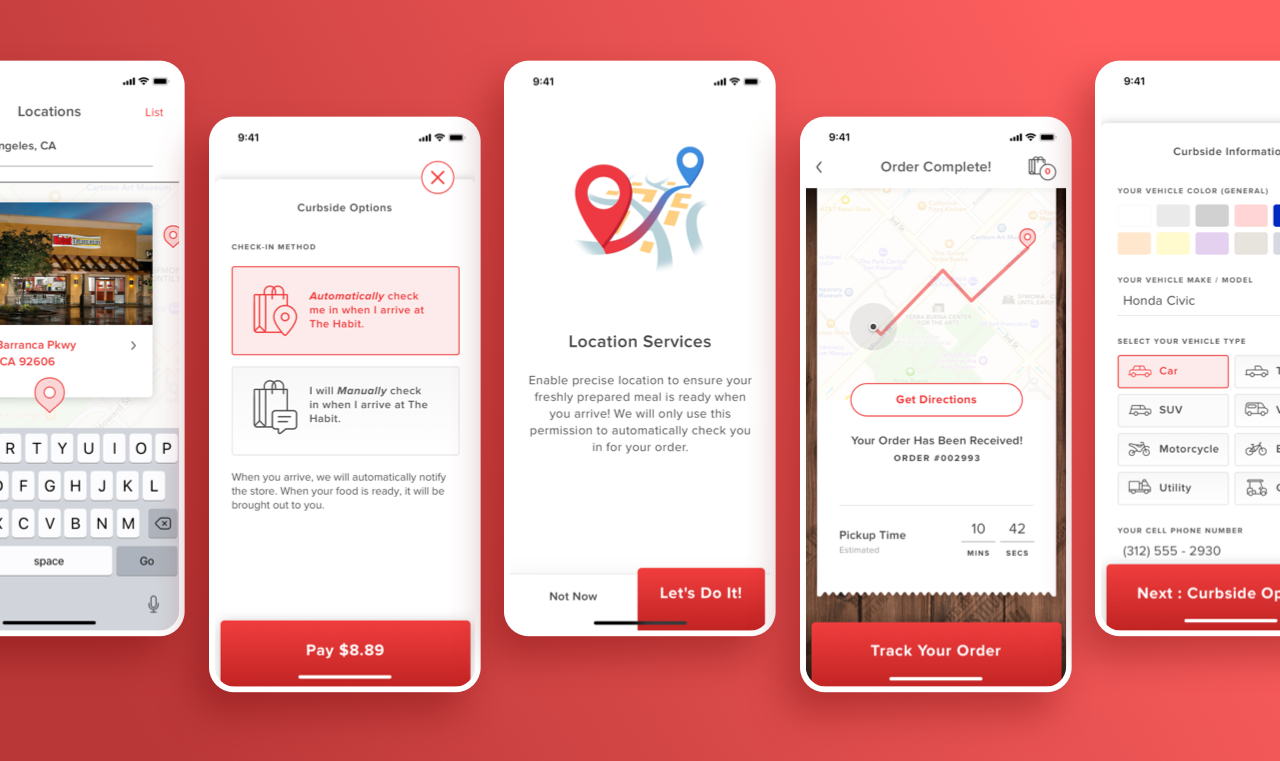 Post-launch, we also made sure to maintain and improve the life cycle of this app. After some time on the market, many mobile apps of similar size and function experience feature bloat - an occurrence where new features or fixes actually interfere with the basic core function of the app, rather than meaningfully improving the experience. We made sure to avoid feature bloat by thoughtfully refining and introducing new features that do not detract from usability.

Finally, we built in robust error tracking, reporting, and analytics to continually improve the performance, reliability, and usability of the applications. As the app continues to grow, we are able to distill valuable insights and iterate with each update. We are excited to have hit the milestone of 1 million downloads, and can’t wait to see what the future brings. 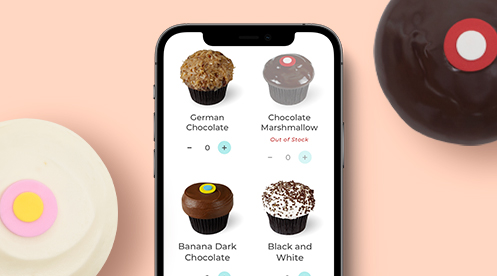 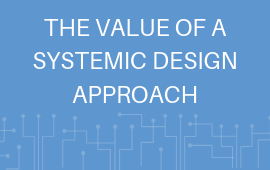 The Value of a Systemic Design Approach
Read More 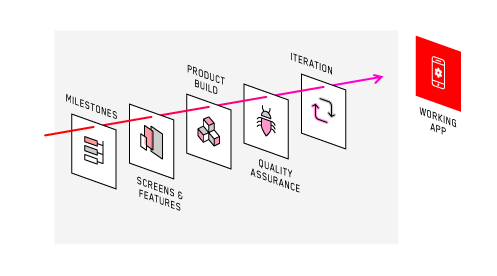 BHW Selected As The Top App Developer in Austin, Texas for 2018
Read More
Tags:
mobile
engagement
Categories:
Development
Eileen Bau, Project Manager
Eileen (she/they) graduated from The University of Texas at Austin with a B.B.A in Business Honors and a B.A. in Plan II Honors. As a project manager, they are always thinking about the best strategies to do the best work. They love making playlists, black tea with boba, creating art, and Shaolin kung fu.